Spider-Man Light in the Darkness 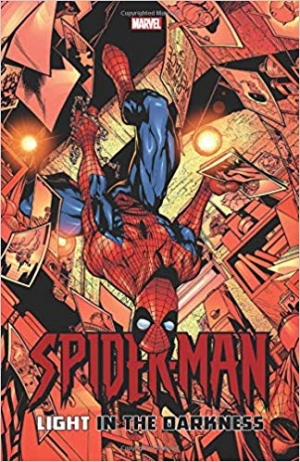 Spider-Man Light in the Darkness

Paul Jenkins and Mark Buckingham take readers inside the head of the man behind Spider-Man's mask! It's a volume bookended by poignant tales of Peter Parker and his beloved Uncle Ben. In between, Spidey tries to get his life back in order, one day at a time, following Mary Jane's apparent death. What better way to raise his spirits than hanging out with his good pal, Johnny Storm? An old foe, Sandman, is also struggling to hold it all together, while a new menace spells disaster -Typeface! But when the Green Goblin returns, will Peter succumb to his twisted worldview? Or will Spidey get a new lease on life when the truth about Mary Jane is revealed? Plus, Robot Master! Fusion! Bounty! Maximum Security! And the NYPD! 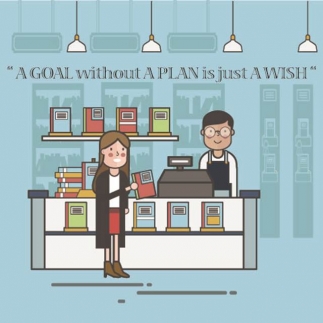 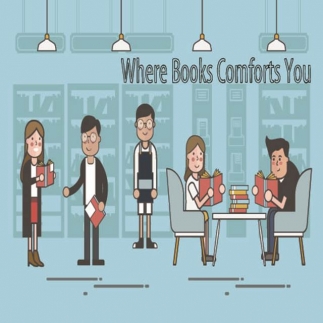 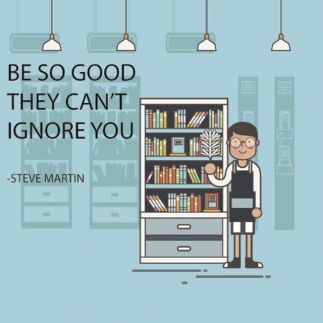 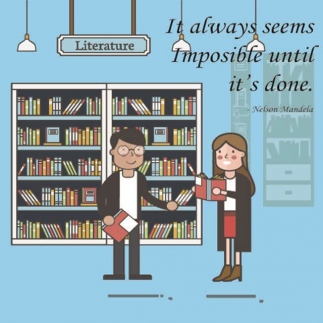